Sam Jackenthal was an internationally-ranked freestyle skier and competitive inline rollerblader. More importantly, he was a generous, fun-loving individual that lived his life with an incredibly strong sense of self-identity, purpose, character and connection to community.

As a toddler, Sam loved to fly - jumping off rocks and furniture, challenging physics by riding the stairs in a laundry basket, and landing his first backflip on inline skates at age eight.

Sam wasn't afraid of life's challenges. He lived in the moment and always seemed wiser than his years.

While Sam was a fearless, talented and committed athlete, he was also generous and kind, helping small children on the playground and rescuing every stray dog he could find. Sam's love for life showed in his giant smile, goofy grins and quick-witted jokes.

Sam's passion and his go-big-or-go-home approach to sport prompted the young athletes he mentored to coin the phrase "Just Jackenthal It!" Sam gave them the courage and optimism to try new things, but he also reinforced his standards in life. He was tirelessly committed to his sport community and his community of friends.

Later in 2015, Sam suffered a tragic ski training accident in Australia and did not survive.

Sam loved to fly, and his friends, mentees and fans still "Shred for Sam." He was just 16 when he left us, but his impact in those few short years has inspired a generation.

Learn about the mission and guiding principles behind Live Like Sam.

He Taught Us All How to Fly

Sam, you taught us how to fly. You set an example for athletes - young and old. Whether we knew you or not, we all feel the joy and drive you carried around with you.
Fly, Sam, fly! 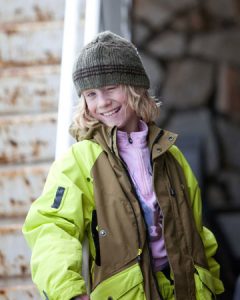 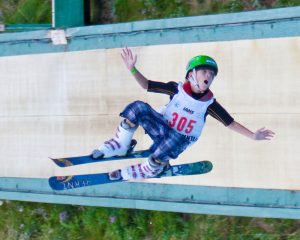 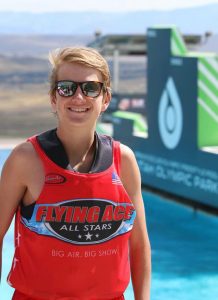 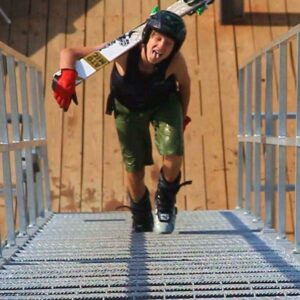 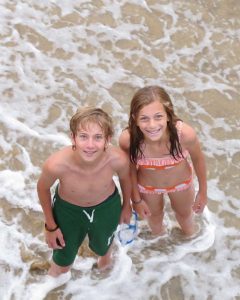 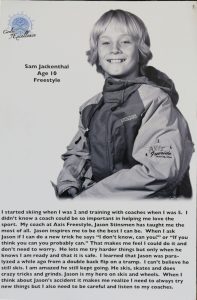 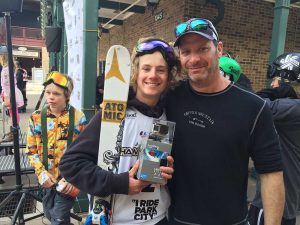 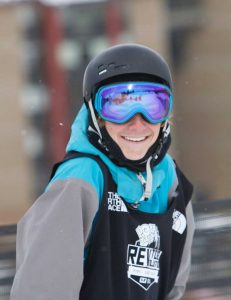 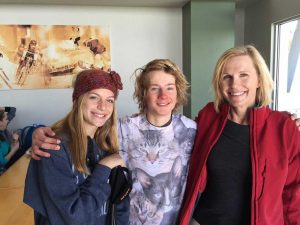 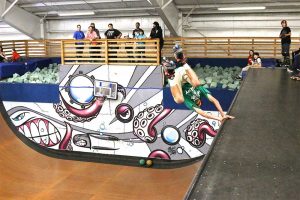 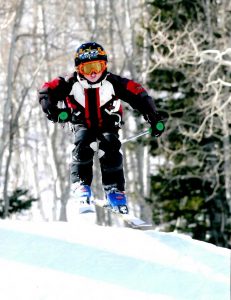 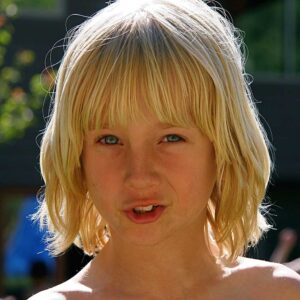 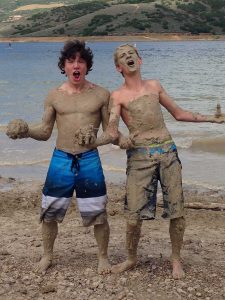 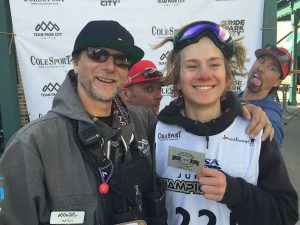 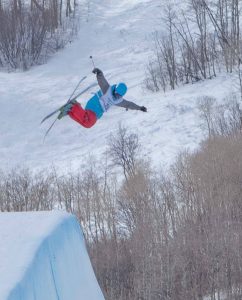 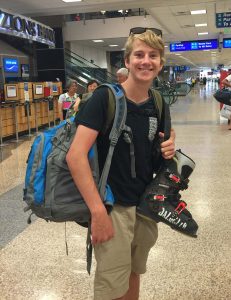 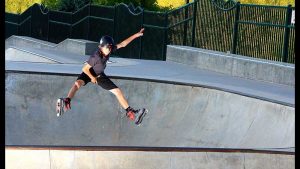 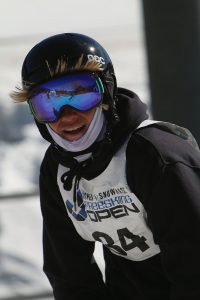 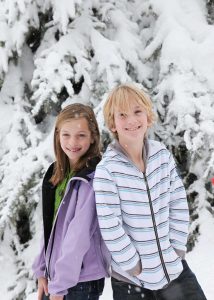 Stay up to date on upcoming opportunities, including programming and scholarships!

Get timely news straight to your inbox.

The gold handprint is Sam's. It represents Sam holding up his community, his lasting legacy and his continued inspiration to many.